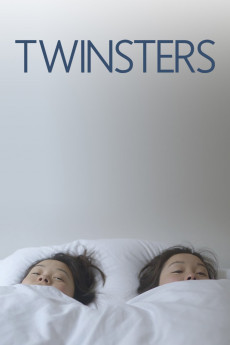 Biography / Documentary / Family On February 21, 2013, Samantha, an American actor living in Los Angeles, received a message via Facebook that would drastically change her life. It was from Anaïs, a French fashion design student living in London. Anaïs friends viewed a video on YouTube featuring Samantha. They were immediately blown away by the identical appearance of Samantha & Anaïs. After a few light Google stalking sessions, Anaïs & her friends discovered that both girls were born on November 19, 1987 and adopted shortly after. Anaïs knew immediately that it was possible for Samantha to be her biological twin sister and reached out to her through Twitter & Facebook. This sparked the beginning of the journey for Samantha and Anaïs. —Samantha Futerman